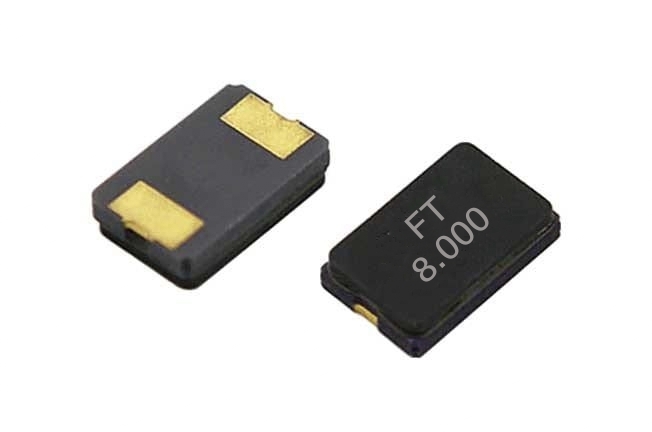 What is meant by quartz crystal?

The word crystal and quartz are believed to have originated from the Greek word “krystallos,” which signifies ice. It was thought that it was perpetual ice sent by the celestial gods. Many academics believed this stone was petrified ice until the late 1500s. In reality, quartz crystal is a mineral made of silicon and oxygen, making it one of the most prevalent minerals in the planet’s continental crust. It is also referred to as clear quartz, universal crystal, rock crystal, and crystal quartz. 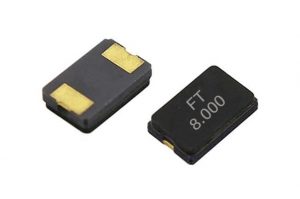 The quartz crystal properties include frequency stability, temperature stability, low phase noise, and low power consumption. They are also used in medical devices because they can maintain their characteristics even when exposed to extreme heat or other harsh conditions. Quartz crystals are valuable because of several important qualities they have:

Quartz crystals come in various forms, with natural and manmade crystals having a hexagonal cross-section and six-sided pyramid ends. The X, Y, and Z axes are the directions found inside the crystals, and they are extremely significant for producing resonators. The X-axis, which corresponds to the direction of highest electrical sensitivity, is located between the ends of the crystal along the Z axis, which runs longitudinally between them via the center. An opposing face is joined via the Y axis. Three X and Y axes are present since the crystal has six sides.

This property is known as enantiomorphism. It then, therefore, as in both left- and right-handed versions. Although other characteristics are the same between the two models, this variation is seen in the optical rotation. The majority of quartz crystals used to make resonators are right-handed.

It means that many of its characteristics depend on the orientation of the crystal’s lattice as well as the orientation of the quartz bar. The piezoelectric effect is one of the significant factors that are sensitive to its exposure when it comes to its employment in quartz crystal resonators. As a result, many of the features of the individual quartz crystal blanks depend on the direction in which they are sliced. Electrical impulses rely on the direction of the cut.

The melting point of quartz is greater than 1700°C.

How does Epson quartz crystal work?

Epson Quartz Crystal oscillates in electronic devices such as watches, clocks, calculators, radios, computers, televisions, etc. It is also known as Piezoelectric Ceramic Oscillator or PZT. With its superior performance, it can stand high temperatures and vibrations. ChipSun looks forward to working together to help provide our customers with the highest quality products and services. As we continue to work on further developments of our product line, we invite you to visit our website regularly to stay abreast of our latest news. Our technical support team will respond more to your questions and help you solve problems quickly. We hope to see you again soon!